All other performances will continue for the time being

Following the press conference on Monday 28 September, Theater aan de Parade and MAINSTAGE, the initiators of Cultuurstad Theaters, have decided, in consultation with the security region, to relocate Michael Pilarczyk's performance. The performance that would take place on Tuesday 29 September will be moved to Friday 30 October 2020. All other performances by Cultuurstad Theaters in MAINSTAGE WILL continue for the time being. 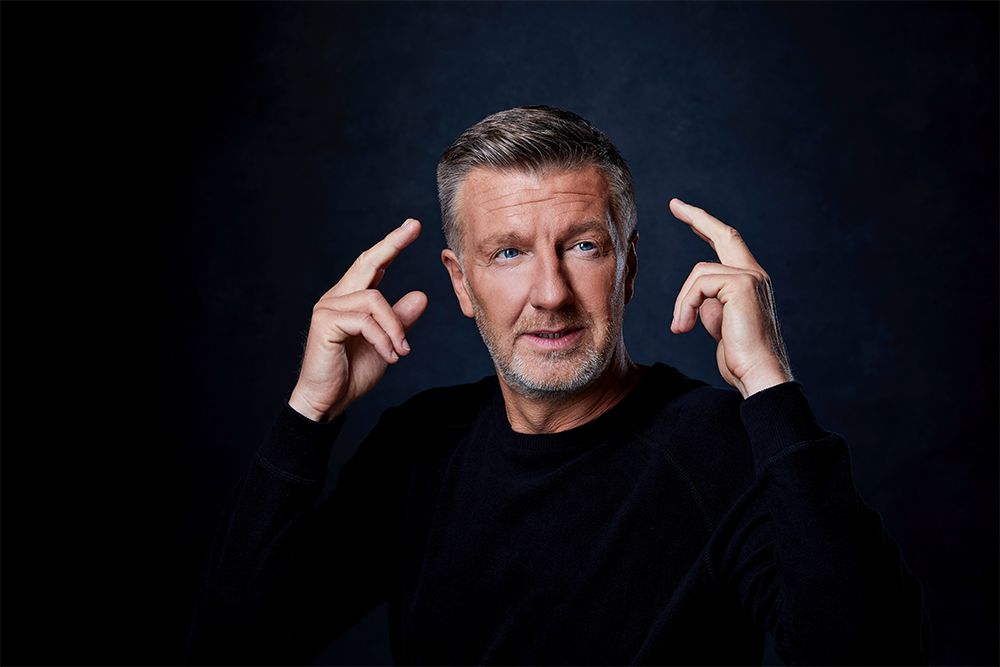 Cultuurstad Theaters, the 1.5 meter theater of Theater aan de Parade and MAINSTAGE, as a cultural institution does not fall under the maximum group size rule of 30. However, the newly announced measures from the national government require further consultation with the security region regarding maximum capacity and possible additional corona measures. These consultations are taking place today, but the final agreements will, however, too late provide clarity regarding the performance of Michael Pilarczyk that would take place shortly afterwards. That is why it has been decided to move the performance preventively to Friday, October 30, so that the visitors have clarity quickly. Visitors are informed personally. Their tickets (and any parking tickets already purchased) will be converted to the new date free of charge. If someone is unable to attend on this date, a refund will be offered.

Theater aan de Parade and MAINSTAGE are in close contact with the security region and have full confidence in the continuation of the other performances in MAINSTAGE. The theater meets all standards of the RIVM and as a cultural institution does not fall under the maximum group size rule of 30. This page will be updated later today, when the safety meeting has taken place.

Read all about the Corona measures for a visit to City of Culture Theaters via this link.