On Monday July 13 at 12.00 the sale of the first artist in Cultuurstad Theaters: Najib Amhali will start. Cultuurstad Theaters, a collaboration between Theater aan de Parade and MAINSTAGE, will open its doors on 1 September. Where Najib Amhali was the last artist to be seen in Theater aan de Parade in March 2020, he is also the first to be seen again on a large stage in 's-Hertogenbosch.

Najib Amhali can be seen no less than 9 times in total in Cultuurstad Theaters. This gives visitors who were unable to visit his performances in Theater aan de Parade in March 2020 because of the closure by Corona, the opportunity to still see their performance. They have already received a personal message and their cards are being moved. The 4 performances of 11, 12 and 13 September are now the first in free sale. 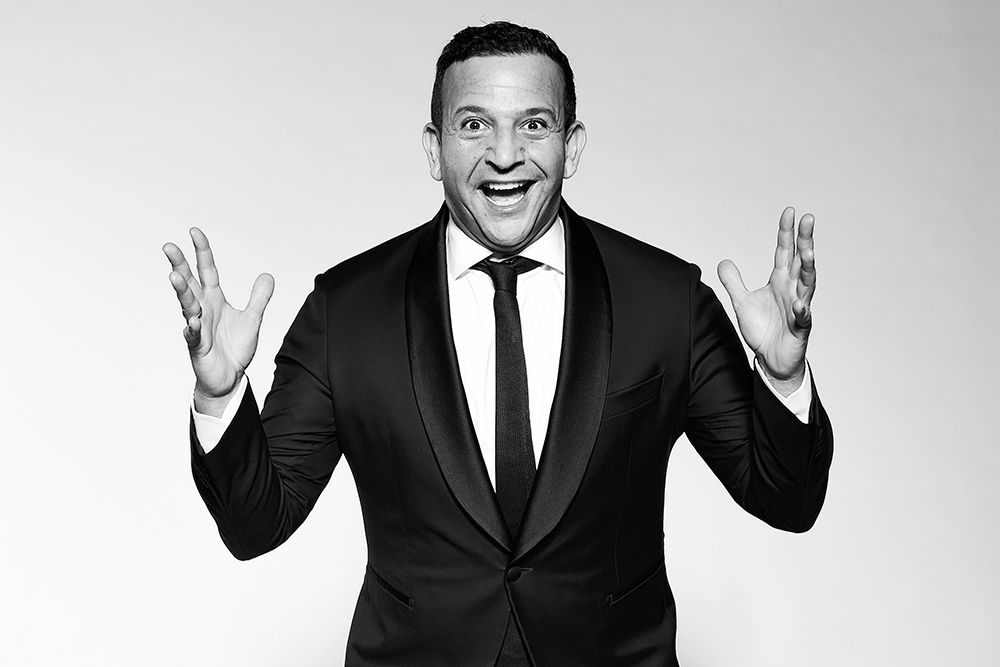 City of culture Theaters
Mainstage, the new entertainment hall of the Brabanthallen, and Theater aan de Parade will open a full 1.5-meter theater on 1 September for about 1,000 visitors per performance. Under the heading "City of Culture Theaters", a wide range of theaters will be presented this autumn for a large audience. Existing performances in that range, but also productions specially developed for this initiative.

RIVM guidelines
The theater layout meets all RIVM guidelines and theater industry protocols. Not only the theater room itself, but also all other spaces in front and behind the scenes are fully equipped to keep 1.5 meters away from each other. For example, not only the visitors are thought of, but also the artists and all employees in front and behind the scenes.