Mainstage, the entertainment hall of the Brabanthallen, and Theater aan de Parade will open a full 1.5-meter theater on 1 September for about 1,000 visitors per performance. Under the heading "City of Culture Theaters", there will be a broad theater offering for a large audience this autumn. Existing performances in that range, but also productions specially developed for this initiative. The Municipal Executive of the Cultural City of the South, the municipality of 's-Hertogenbosch, has endorsed the plan and in a letter called on the cabinet to make this initiative possible as of 1 September by dropping the 100 people limit.

Continue reading below the image. 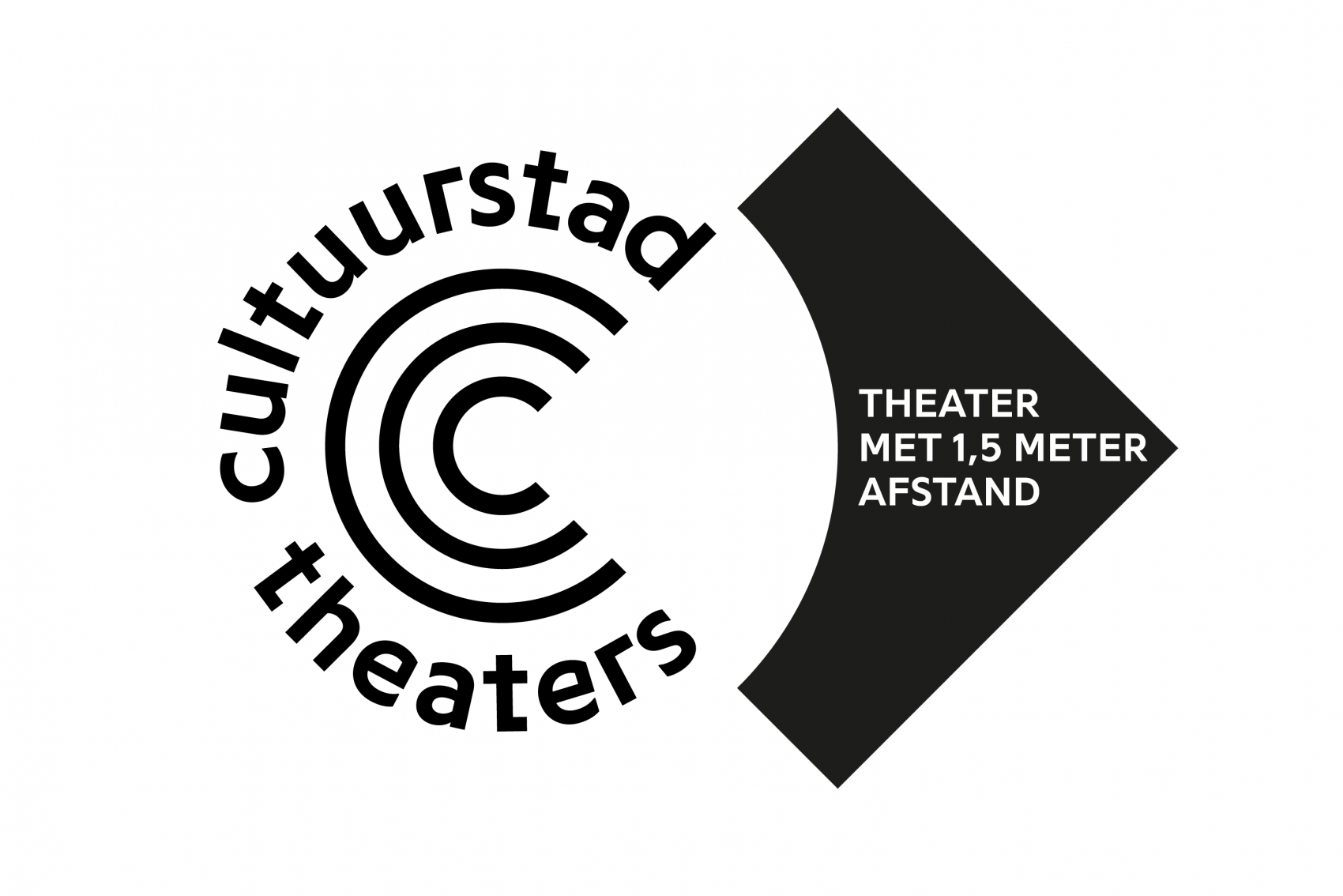 The theater layout meets all RIVM guidelines and theater industry protocols. Not only the theater hall itself, but also all other spaces in front and behind the scenes are fully equipped to keep 1.5 meters away from each other. For example, not only the visitors are thought of, but also the artists and all employees in front and behind the scenes.

Jeroen Dona, director of Brabanthallen: “We have plenty of space in the Brabanthallen and our Mainstage entertainment hall has a completely flexible room layout. This meant that we did not have to think from a fixed framework, but we were able to build a good 1.5-meter theater from scratch. As a result, we were not only able to create a safe setting, but also an atmospheric hall, in which the audience can once again enjoy the magic of the theater ”.

Theater aan de Parade director Alex Kühne: “Thanks to the unique cooperation between the cultural institutions from the South, visitors can safely enjoy the best that culture in the Netherlands has to offer live again. And the cultural sector will again have the opportunity to get back to work after months of standing still. ”

Alderman Mike van der Geld (including Culture): “'s-Hertogenbosch is characterized by history. We know better than anyone how to connect our past with the new. This also appears now, at the time of corona. We are proud of this cultural entrepreneurship and are committed to Cultuurstad Theaters. The ceiling of 100 people must still be released nationally or this place must be designated as a pilot. That is why we have also brought this plan to the attention of the Minister on behalf of the Board. And through her to the entire cabinet. ”