Official opening of the theater season in MAINSTAGE by Najib Amhali

Comedian Najib Amhali will officially open the cultural season in the first large-scale 1.5 meter theater in the Netherlands this Saturday, 5 September. For the next two weeks, he will perform in MAINSTAGE Brabanthallen, where, in collaboration with Theater aan de Parade, a stage has been created for an audience of up to 1000 people under the name of Cultuurstad Theaters. 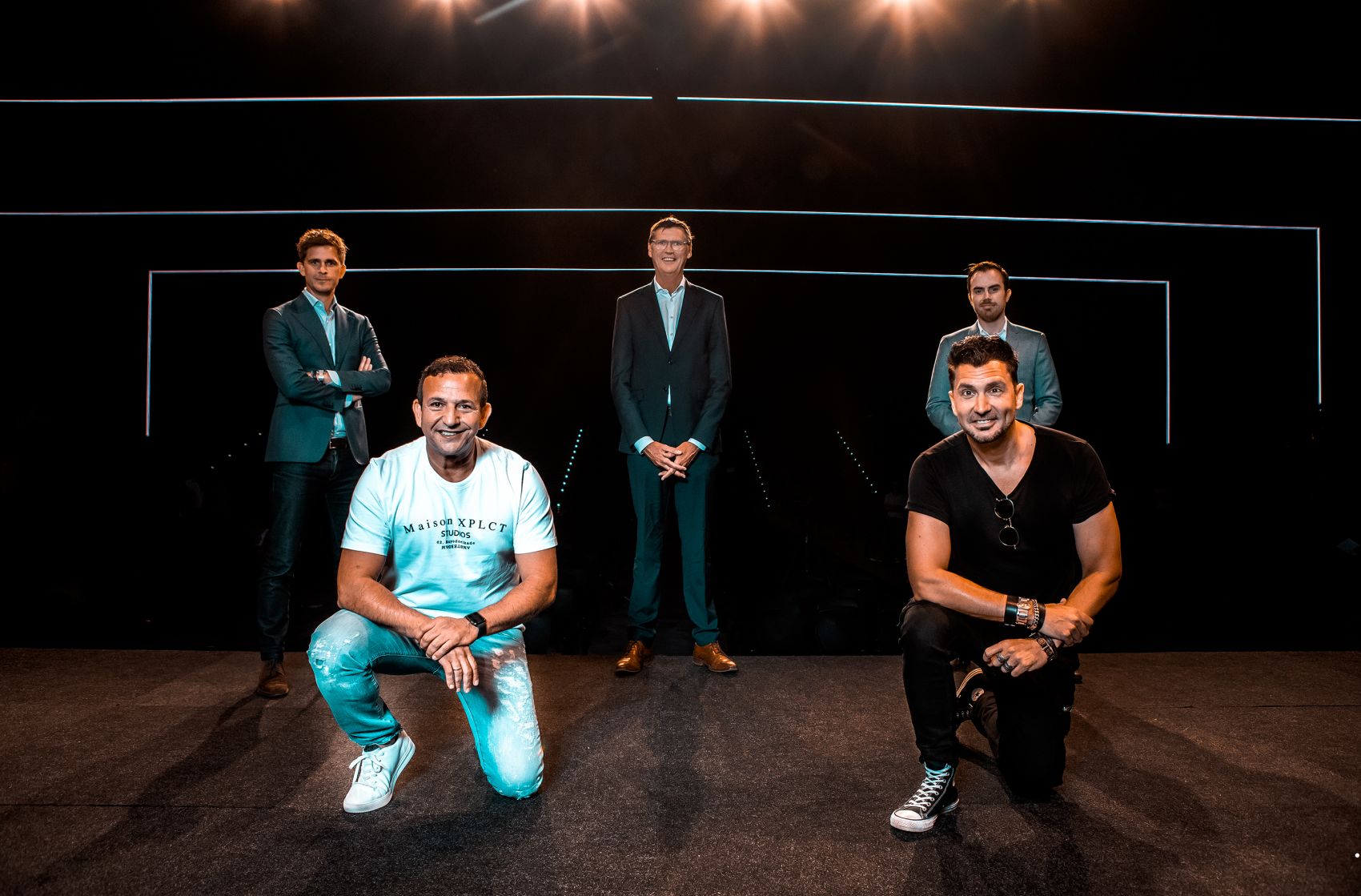 All shows are set up both in front of and behind the scenes in accordance with all corona guidelines and theater industry protocols drawn up by RIVM, so that visitors can enjoy all performances safely and responsibly. For example, the seating areas are designed in such a way that visitors in the hall can keep sufficient distance, there are special walking routes and the ventilation system meets all requirements.

People from the same household can sit next to each other in the room. Children under the age of eighteen do not need to keep their distance from each other either. Two friends, sisters, cousins, neighbors or other couples can also just watch a performance together. For larger groups there is ample opportunity to visit the theater together, 1.5 meters away.

Theater aan de Parade closed the doors of the theater in the Bossche city center on 31 August. The theater will continue its programming in MAINSTAGE Brabanthallen and other locations in and around ‘s-Hertogenbosch.