's-Hertogenbosch, 13 April 2021 - Racoon will give a concert on Friday 7 May next in MAINSTAGE, the concert hall in the Brabanthallen in Den Bosch. The concert is a "Fieldlab event" for 3,500 visitors for which special access conditions apply. Tickets are on sale from Thursday.

The concert is part of the "Fieldlab events" in which visitors are asked to actively participate in various studies surrounding the event and where everyone must have been tested negative beforehand. The 3,500 visitors are allowed to move without the 1.5 meter measure during the event, as part of the scientific event.

“We are very much looking forward to playing in front of a large audience again after more than a year. It is amazing that in this way we can provide 3,500 fans with a great concert evening again. We really can't wait. ”, Says Bart van der Weide, singer of Racoon.

Dancing people
Jeroen Dona, director of MAINSTAGE, emphasizes the importance of the research: “It is important that we can offer people a great night out in this day and age, in a safe and responsible manner. Because an evening of music and dancing people. That's what we do it for. " MAINSTAGE is familiar with organizing performances in corona time. The new entertainment hall of the Brabanthallen and Theater aan de Parade opened a full 1.5 meter theater on 1 September for about 1,000 visitors per performance.

The concert is part of the second phase of Fieldlab's pilot events. Marcel Elbertse, chair of the Steering Committee of the Fieldlab Events research program: “We are very pleased to announce a new series of studies today. It is great that we can do these upscaling tests, where we can test previously acquired knowledge with higher visitor numbers. We are well aware that this is an absolute privilege, especially with a look at the current epidemiological picture, where easing is not yet forthcoming. However, these new studies are essential for the second phase of Fieldlab Events. ”

Hits Racoon is known for big hits like "Ocean", "Love You More", "No Mercy", "Liverpool Rain" and "It's Late Anyway". The Zeeland band won the Popprijs and has now won three Edisons and twelve 3FM Awards. In addition, the band is an established name at all major festivals and previously played. Right now the band has a hit with their new song "Hee Joh Jip". 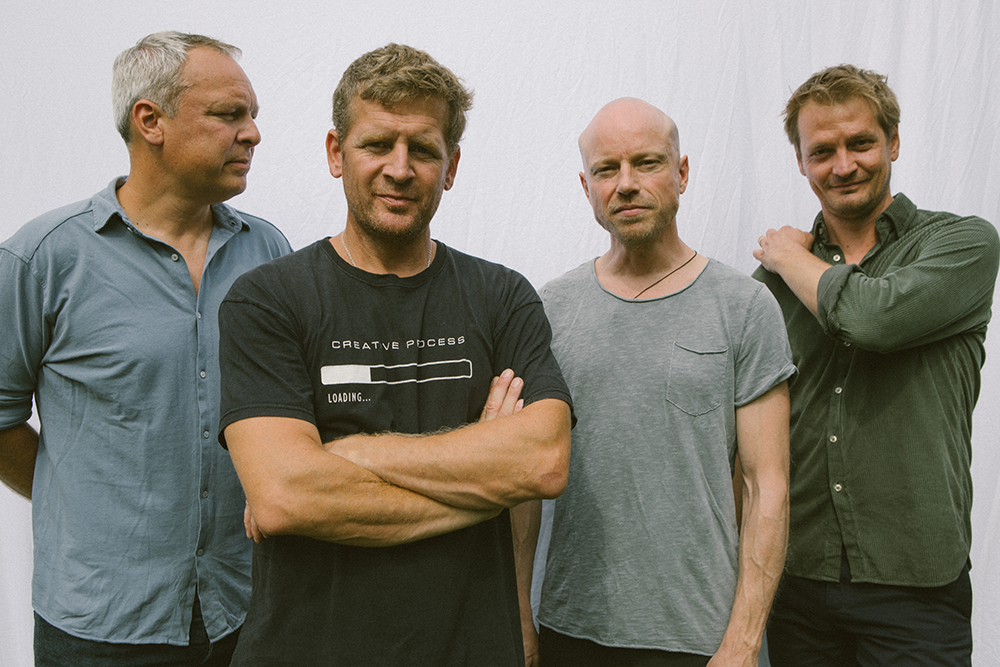